“The leadership and diversity programmes developed under her leadership have been recognised both internationally and domestically.

“Kate will be joining the Bank of New Zealand (BNZ) as Director of People and Communications. After six years at Fletcher Building we understand her desire to explore new challenges, and I would like to thank Kate for her substantial contribution to the Company during her tenure and wish her every success in her new role with the BNZ.” 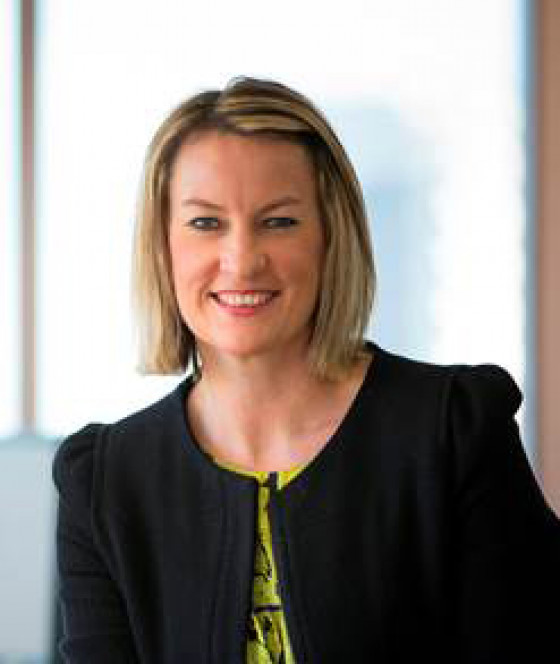